Celebrating 50 years since astronauts first set foot on the Moon at 3:56am GMT on July 21, 1969, David Baker, author of Apollo 11: 50th Anniversary of the First Man on the Moon, outlines five amazing facts about the Apollo 11 landing.

For more information about the iconic Apollo 11 mission, order your copy of Apollo 11: 50th Anniversary of the First Man on the Moon for just £6.99 at classicmagazines.co.uk 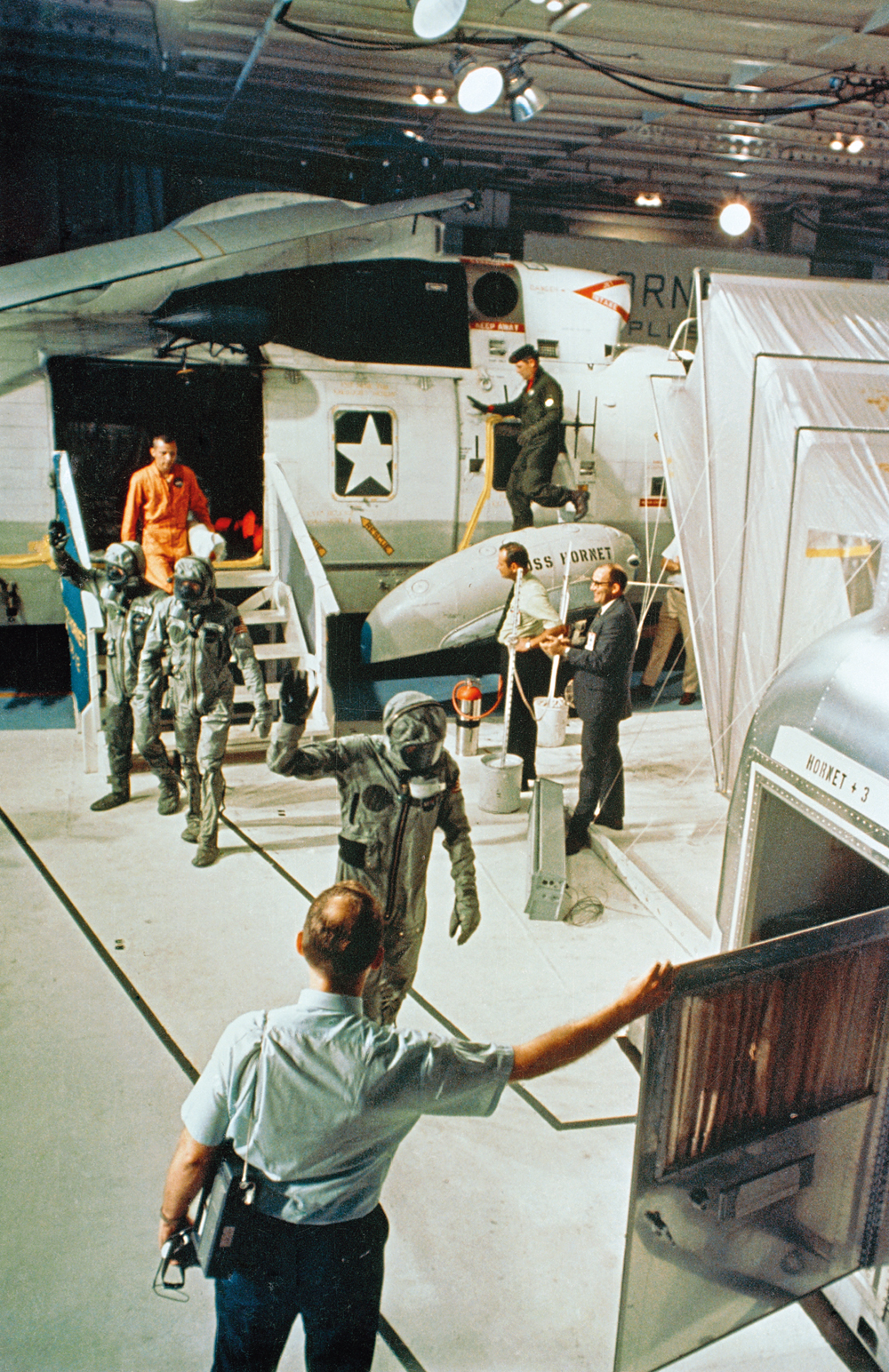