Skip to content
Home/Aviation, News/FIVE THINGS YOU DIDN’T KNOW ABOUT THE D-DAY LANDINGS

FIVE THINGS YOU DIDN’T KNOW ABOUT THE D-DAY LANDINGS 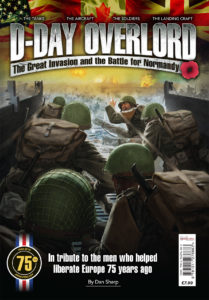 Commemorating the 75th anniversary of the D-Day landings, Dan Sharp, author of D-Day Overlord: The Great Invasion and The Battle for Normandy – 75th Anniversary, outlines five things you probably didn’t know about the D-Day landings.

1 The general in charge of the D-Day landings was so worried they would fail he wrote out a speech blaming himself for the disaster the day before the invasion took place.

On June 5, Dwight D Eisenhower wrote out what he would say if the Allies were repulsed by the Germans: “Our landings in the Cherbourg-Havre area have failed and I have withdrawn the troops. My decision to attack at this time and place was based on the best information available. The troops, the air, and the navy did all that bravery and devotion to duty could do. If any blame or fault attaches it is mine alone.” He never had to give the speech and only rediscovered the note weeks later in his uniform pocket.

2 A month before the landings, the Daily Telegraph inadvertently began giving out top secret D-Day codewords as answers in its crossword puzzles.

On May 2, it gave out one of the landing zones – Utah – as an answer. Two weeks later an answer was ‘Omaha’ – another landing zone codename. A third puzzle featured ‘Mulberry’ – the codename of the floating harbours being secretly prepared – and a fourth ‘Neptune’, from Operation Neptune which was the landings themselves. The teacher who compiled the puzzles, who had been under surveillance since the second suspect answer, was then arrested. It later transpired that the man had played an innocent game with his pupils, asking them to come up with answers which he would then work into the puzzle. One pupil had picked up the codewords while hanging around nearby military camps and listening to soldiers’ talk before suggesting them in class without realising their significance.

3 Just one man is believed to have shot many of the Americans killed during the bloody Omaha beach landings depicted in the opening scenes of Saving Private Ryan.

Corporal Heinrich Severloh’s defensive machine gun position overlooked the beach where the US 116th Infantry Regiment went ashore. Around the viewing aperture for his MG42 machine gun, were marked precise ranges and angles to each obstacle and feature on the beach below so he knew precisely how to position his weapon to hit any given point. He later said: “My order was to get them when they were still in one line, one after the other, before they started spreading. So I did not have to swing my gun sideways. I saw how the water sprayed up where my machine gun bursts landed, and when the small fountains came closer to the GIs, they threw themselves down. Very soon the first bodies were drifting in the waves of the rising tide. In a short time, all GIs down there were shot.” He estimated that between 6.30am and 1.30pm he fired 12,000 machine gun rounds plus 400 from a pair of rifles and believe he had personally killed more than 1000 American infantrymen. Severloh survived the war and died in 2006. 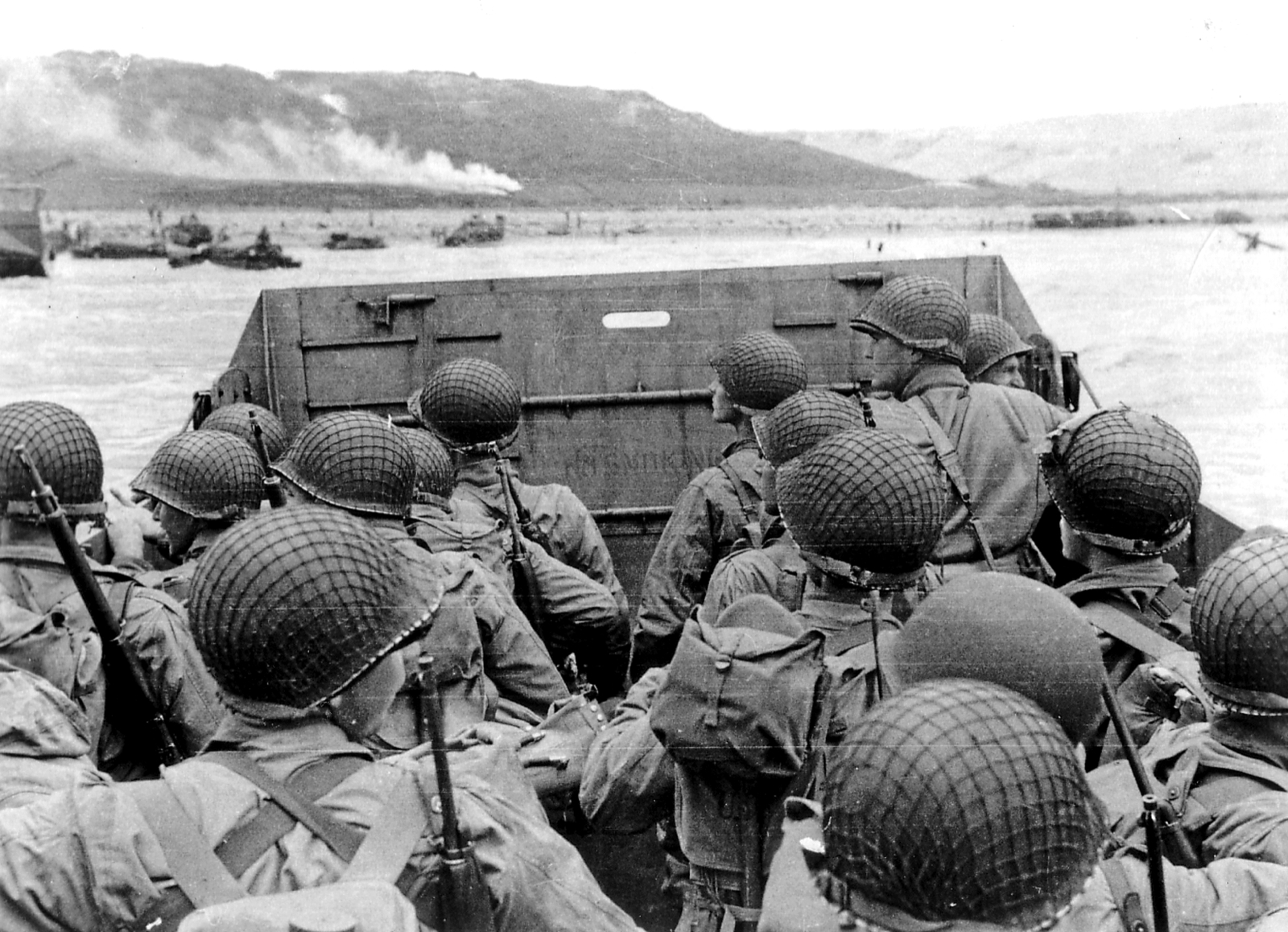 4 Some French women took up rifles and fired on Allied soldiers as they arrived to liberate villages near the D-Day beaches.

General Montgomery wrote a letter two days after the landings, on June 8, saying: “Snipering in beach areas has been very troublesome … the roads have been far from safe and we have lost several good officers … There have been women snipers, presumably the wives of German soldiers, the Canadians shot four women snipers.” Canadian tank commander Sergeant Leo Gariepy of B Squadron, 1st Hussars, identified a house where a sniper was supposedly holed up and pushed his helmet up above the lip of his turret hatch. When this was fired on, he saw where the muzzle flash of the shooter’s rifle was and, with his gun loader, charged up to the house and kicked the door in. An elderly couple inside offered no resistance as the pair sped past and ran up the stairs to burst in on the shooter, a 19-year-old girl with a German Mauser rifle. Gariepy shot her at close range. He said later: “We learned from the old people that this girl’s fiancé had been shot by a Canadian tank that morning and she swore she would liquidate all crew commanders.”

5 The unusual code names used for the D-Day landing beaches were simply alphabetical.

The naming convention began with Omaha, which was originally on the westernmost end of the invasion front before Utah was added. Omaha’s beaches were named Able, Baker, Charlie, Dog, Easy and Fox, with the unused ‘George’ falling between Omaha and Gold beach. Then Gold itself had the next letters – How, Item, Jig and King, followed by Juno beach with Love, Mike and Nan, and then Sword beach with Oboe, Peter, Queen and Roger. This loose invasion alphabet concluded when Utah was added to the plan to the right of Omaha with the out-of-sequence Tare, Uncle and Victor.

For more information about the most important battle of the Second World War, order your copy of D-Day Overlord: The Great Invasion and The Battle for Normandy – 75th Anniversary for just £7.99 by clicking here.

Alternatively, D-Day RAF – The RAF’S part in the Great Invasion is also available to purchase on Mortons Books for just £6.99. Click here for more information or to order your copy.